Signs of Gallbladder Cancer – Everything You Need to Know 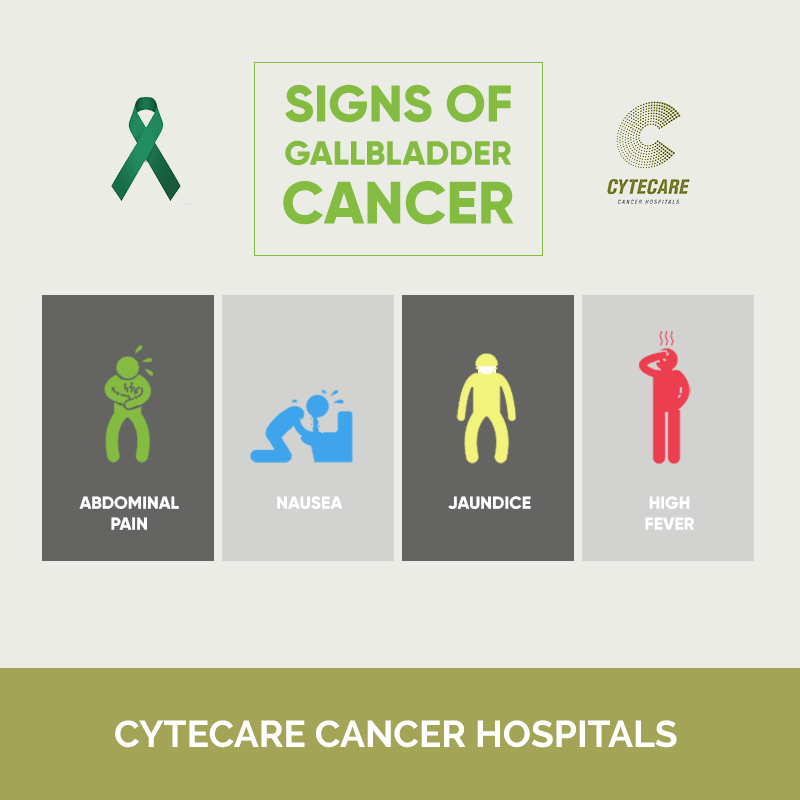 Gallbladder is an important organ of the digestive system. It is located posterior to the liver, about 3-4 inches long and acts as a storage unit of bile. Bile is a yellowish-green fluid produced by the liver that is vital for the digestion of fats or lipids. The gallbladder concentrates and holds the bile, till it is needed for fat digestion, upon receiving the signal for fat metabolism, it releases the bile into the duodenum.

The wall of the gallbladder has three layers, the innermost mucosal layer, the middle layer or the muscularis and the outer serosa.

One of the challenges for early detection of GBC is that the gallbladder cancer symptoms can be vague and may mimic other conditions such as cholelithiasis and cholecystitis.

There are cases where GBC has been incidentally diagnosed during a laparotomy – a surgical incision into the abdominal cavity in preparation of major surgery.  By the time it presents in a late-stage, the disease is characterized by local invasion, extensive regional lymph node metastasis, and distant metastasis or spread to other organs.

GBC has a high propensity to implant or seed onto peritoneum, laparoscopic or laparotomy wounds.

The common signs and symptoms of gallbladder include:

What is the survival rate of gallbladder cancer?

The 5-year survival rate of gallbladder cancer is less than 5% in the country.

This low survival rate comes with the fact that for most patients, this cancer remains undetected until it reaches its last stage, which reduces the surgical treatment of the tumour that has spread.

Gallbladder cancer is curable when detected in its early stages.

When in its later stages, the patient gets palliative and support care, but with the difficulty of its early detection, gallbladder cancer remains incurable without its surgical removal.

Some of the Advanced Stage Gallbladder Cancer Symptoms May Consist of:

Can gallbladder cancer be seen on ultrasound?

The detection of gallbladder stones if entrapped in a mass becomes challenging to diagnose with ultrasound, and there are chances to miss the cancer growth. Other diagnostic tests will help in GBC detection.

Currently, there are no biochemical tests for early detection of GBC.  One of the first modalities for detection is a transabdominal ultrasound (USG). However, USG is user-dependent and subtle changes in the gall bladder could be missed.

Imaging tests provide better resolution and helpful in identifying structural changes to gallbladder induced by the tumor, such as mass, polyps, parietal thickening, etc. Imaging modalities such as CT, PET, MRI, ERCP (endoscopic retrograde cholangiopancreatography) MRCP (magnetic resonance Cholangiopancreatography are used for detection as well as the staging of the tumor.

Often laparoscopic biopsy is obtained instead of FNAC (fine needle aspiration) in case of GBC as it has a high propensity for seeding.  Information on the stage and the pathology of the tumor will be critical in addressing the next steps of treatment in GBC.

It is important to remember that people with gallstones need to be monitored closely for gallbladder cancer.

The following factors can raise a person’s risk of developing this cancer:

GBC has a poor outcome and prognosis. When detected in an early stage, complete surgical resection of gall bladder is the best option.  Surgical management of GBC is dependent on the extent of spread of GBC (to liver, intra-peritoneal spread, lymphatic and vascular invasion).

Depending on the stage of the tumor, the primary GBC treatment may involve simple cholecystectomy or radical surgery, involving removal of the gall bladder, liver resection (hepatectomy) or removal of sections of liver, and lymph nodes. If there is a pancreatic or duodenal involvement, additional resection involving the pancreas and the duodenum may be performed (Hepato-pancreaticoduodenectomy, excision of duodenum wall in localized involvement, Pancreaticoduodenectomy for local and peri pancreatic lymph spread).

Radiation therapy modalities including external beam therapy, intraoperative radiotherapy, and brachytherapy with or without chemotherapy have been used for adjuvant treatment of GBC. Adjuvant treatment is often used in all patients diagnosed post stage II to IVA.

The benefit of adjuvant chemotherapy in GBC has been observed in node-positive patients. Some of the common chemotherapeutic agents used for the treatment of GBC include-Gemcitabine, Cisplatin, 5-fluorouracil, cepacitabine.

While there is no sure way of gallbladder cancer prevention, and one cannot control natural factors like age, gender, and ethnicity, it is recommended that one lead an active and healthy lifestyle. A healthy diet with cereals, whole grains instead of refined, at least two and a half cups of fruits and vegetables daily, limiting the intake of processed food and red meat have been shown to lower the risk of many cancers. 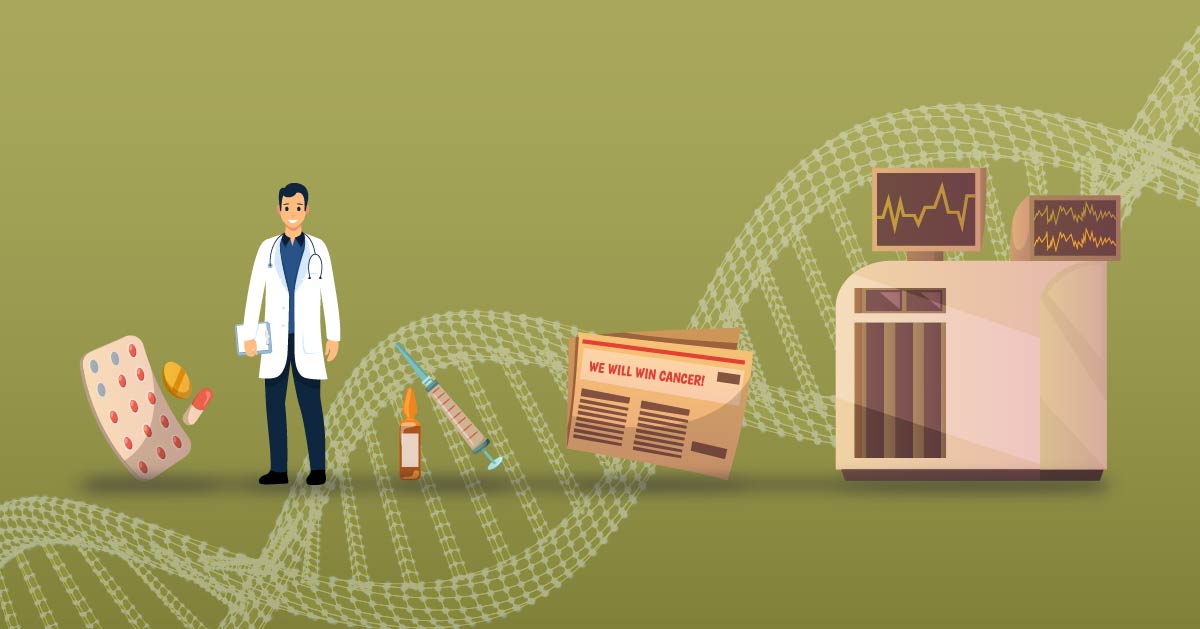 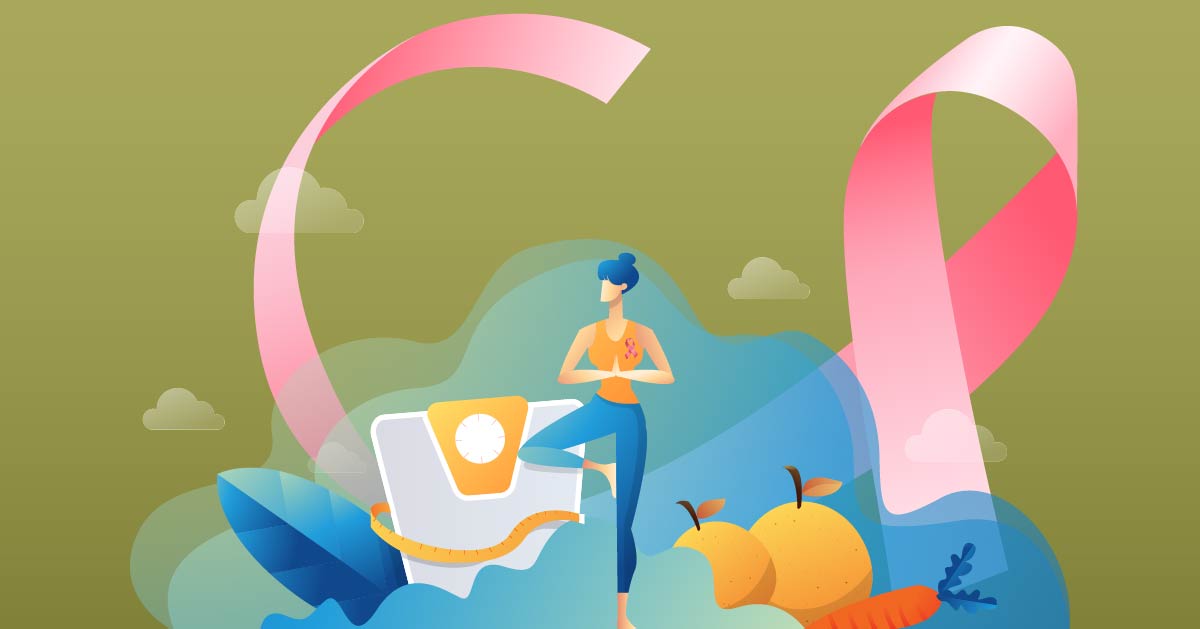 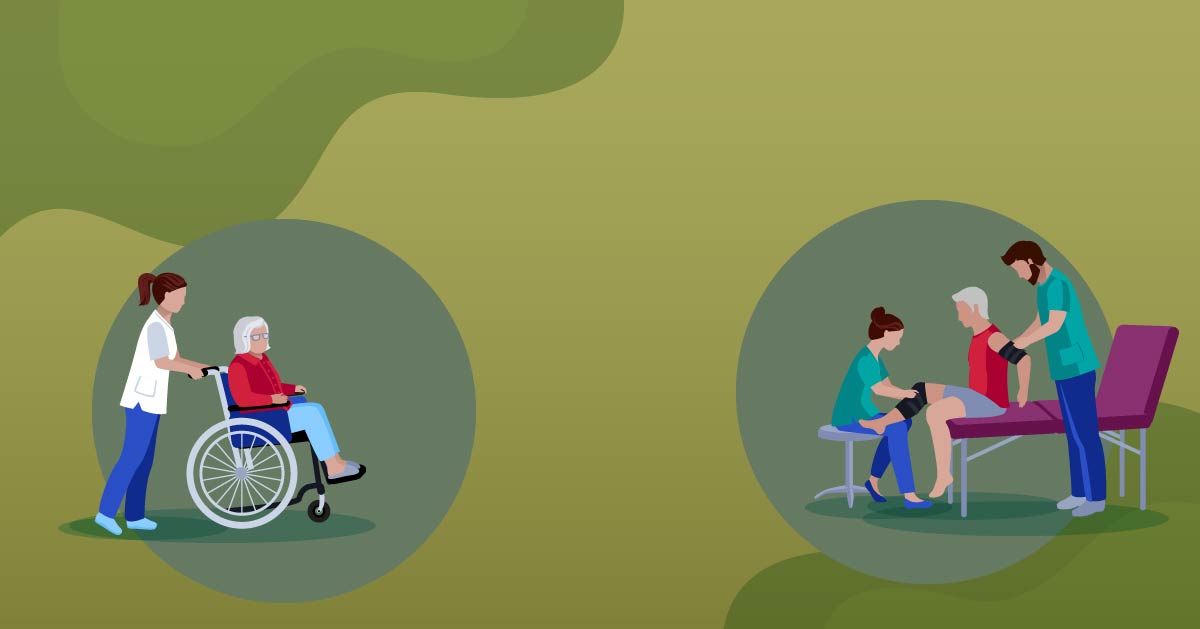