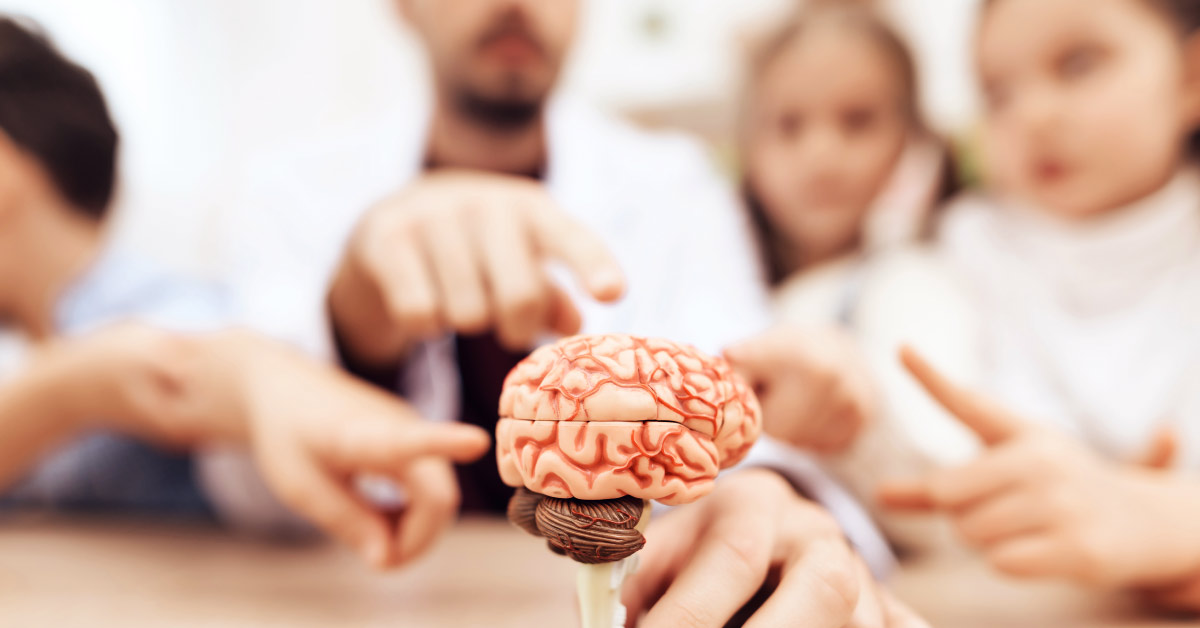 Brain Cancer do not spare any age group. Therefore, they can occur in young children too. Early diagnosis becomes a challenge for children because they can’t complain about their problems when they’re quite young. On the other hand, the earlier we diagnose and treat the better are the outcomes. So, it is all the more important that one should be aware of such possibilities.

India has the second-largest pediatric population in the world. Brain tumors form the 2nd commonest tumors in children after the blood-related malignancies. Brain tumors can occur right in the first year of life and can go on throughout childhood. Certain brain cancer in children has more predilection. Small brain (posterior fossa) is relatively more affected in general.

The presentation, particularly in the early stages, can be so subtle that often one can miss the diagnosis. We too rely on the detailed history and observations. In the first-year abnormal growth of the head, especially asymmetrical growth, can occur. Excessive crying, irritability, not tolerating feeds what is known as failure to thrive, squint or deviation of eyes are some of the indicators of brain tumors in the early ages. Any child with uncontrollable seizures or fits must be investigated for a brain tumor.

Children generally are playful and energetic. Any child who is becoming dull, not playful, or frequently falling while playing or running, keeping the head tilted to avoid double vision are the early indicators in the slightly older age group. A decrease in scholastic performance or change in behaviour is another important factor to watch out. In this regard, mothers and teachers play a significant role in identifying these variations at home as well as at school, respectively.

Any headache in a child should never be ignored. Adults can have a hundred reasons for it. But a child with headache warrants investigation at the earliest. Of course, early morning headaches, with vomiting, visual symptoms and neurological deficits occur at a later stage. Morning headaches are often mistaken that the child is trying to avoid school. But it is mandatory and safer to evaluate and exclude the real problem before any conclusion is drawn.

The month of September has been declared as “Childhood Cancer Awareness Month “. It is important that we create such awareness in the larger interest of the children. All tumors are not malignant though a majority of them are, particularly in younger children. However, if the diagnosis is made early and treated appropriately, the majority of children will do exceptionally well. Modern technology and methods of treatments have radically changed the outcomes these days. But early intervention is crucial. CYTECARE BRAINS offers a complete range of brain cancer treatments with the best possible outcomes for all varieties of “Brain Tumors in Children”. 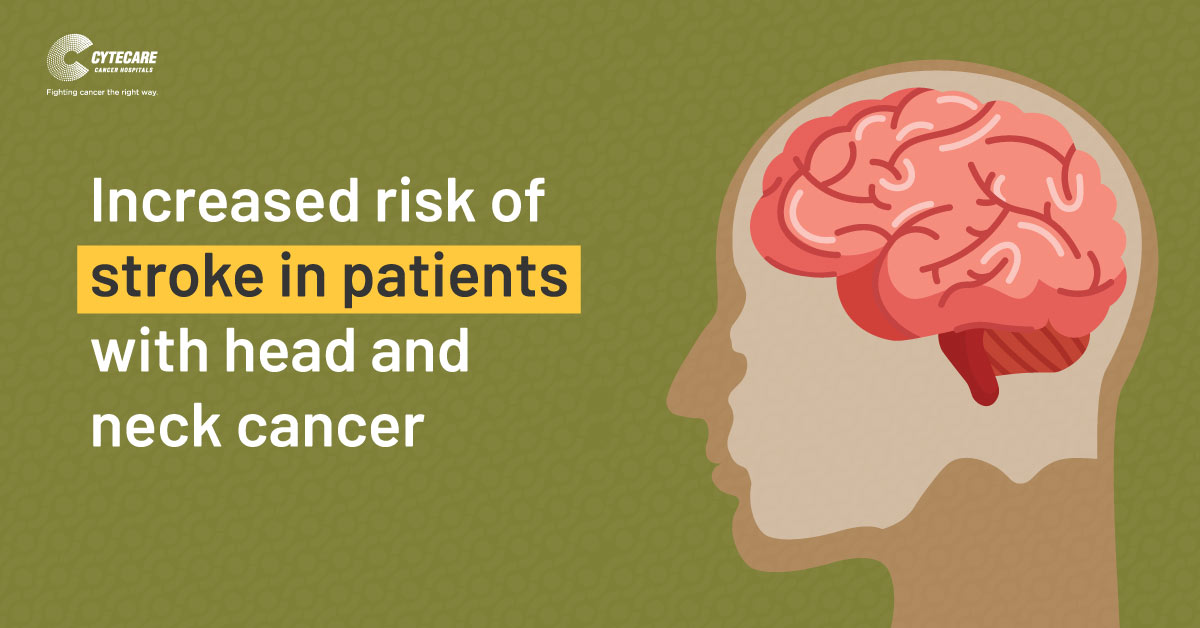 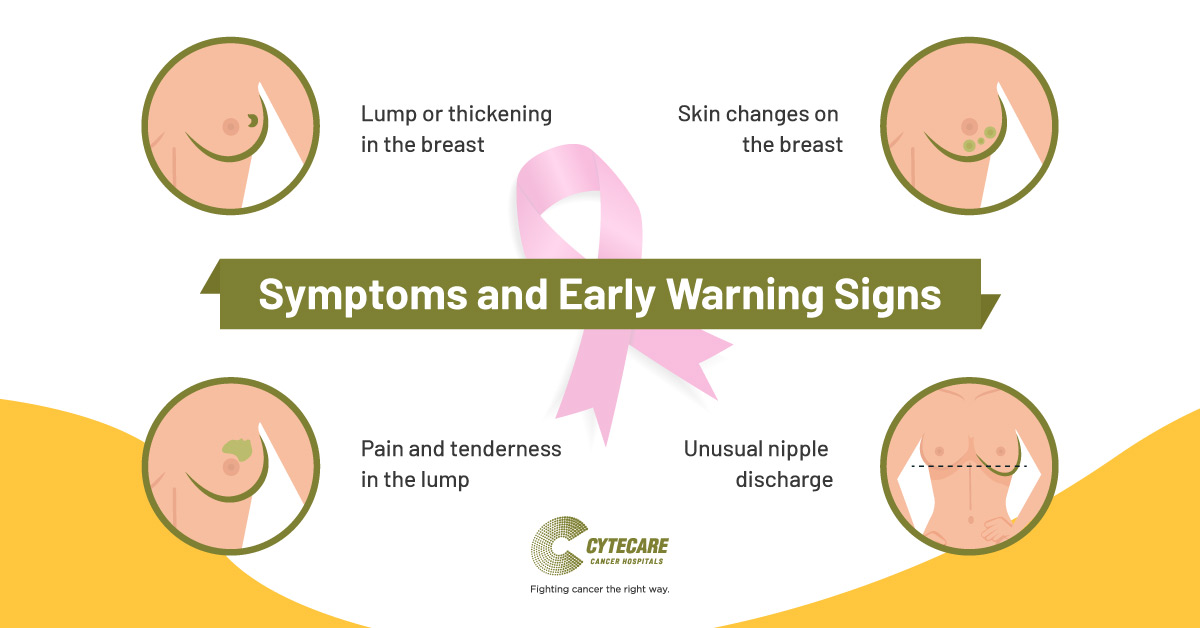 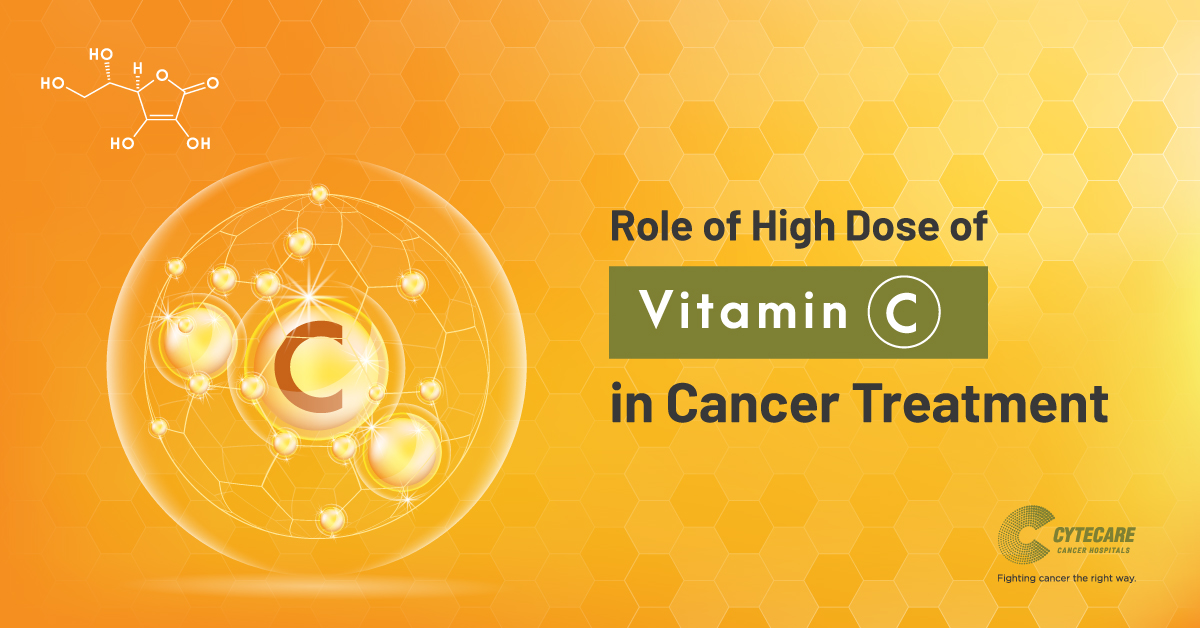