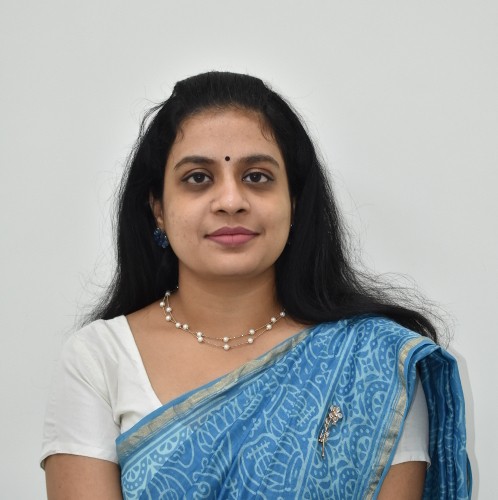 Dr. Vijetha has 5 years of experience after completing her post-graduation in the field of Radiation Oncology. She has completed her MBBS from Bangalore Medical College and Research Institute. After which she has worked in HCG and Vydehi Institute of Medical Sciences as a faculty. She also has several International Publications. In the previous Institutions, she had been rigorously working at all kinds of setting up like 2D planning, 3D conformal Radiation therapy planning, Image-guided Brachytherapy for gynecological and esophageal cancers, Image-guided External RT (CT & planar images), fiducial based Image-guided Radiation therapy, Stereotactic Body Radiotherapy (SBRT), Craniospinal Irradiation with VMAT. 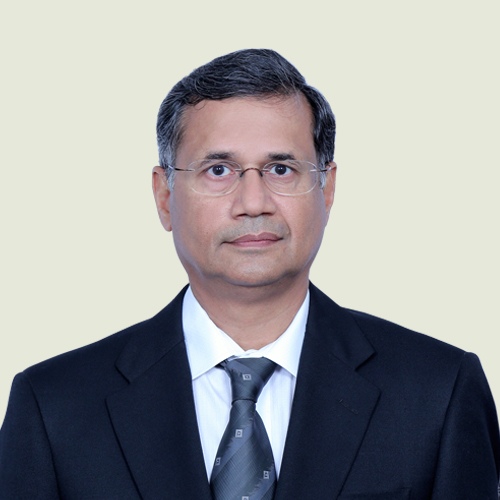 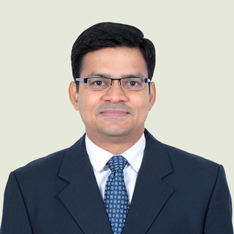 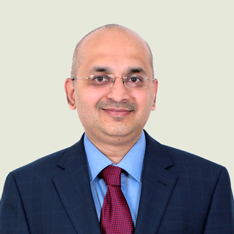 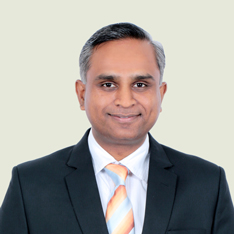 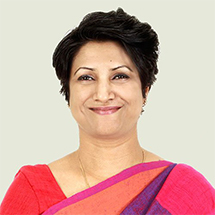 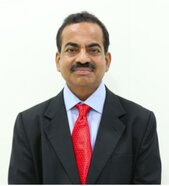 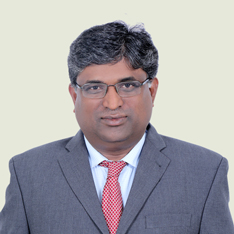 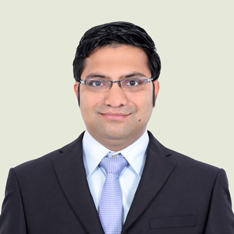 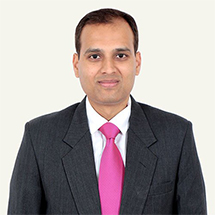 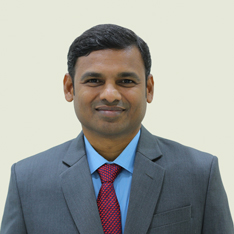 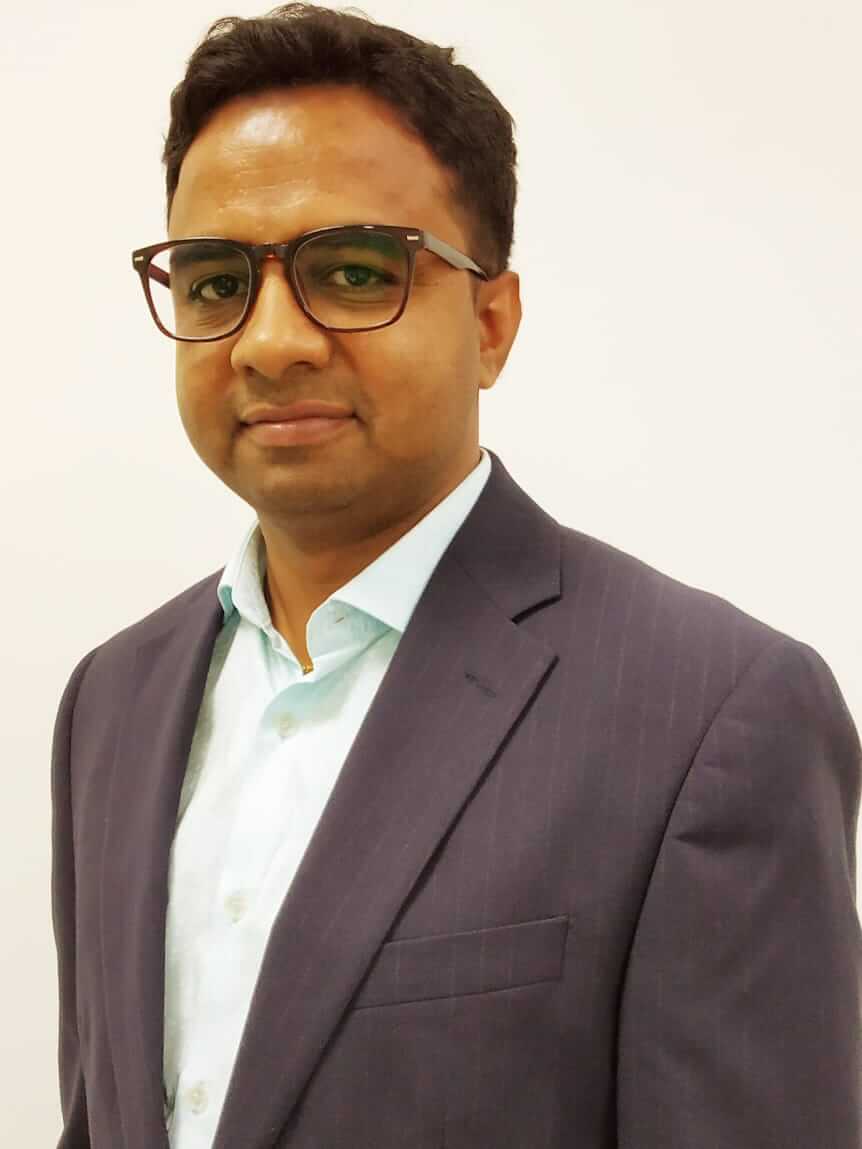 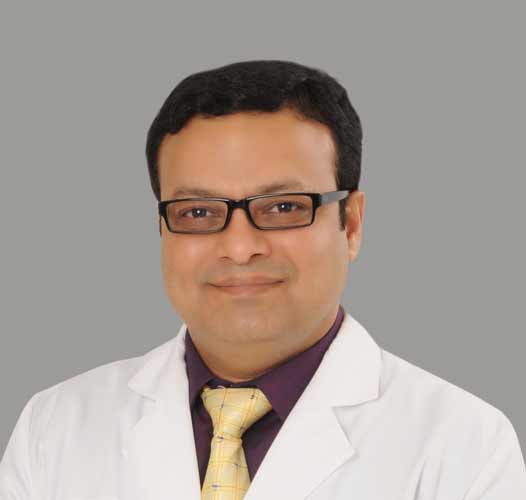 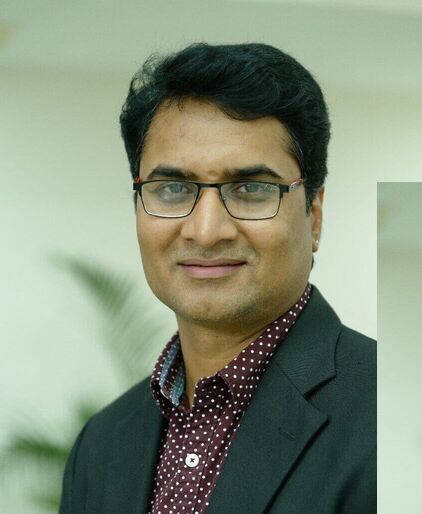 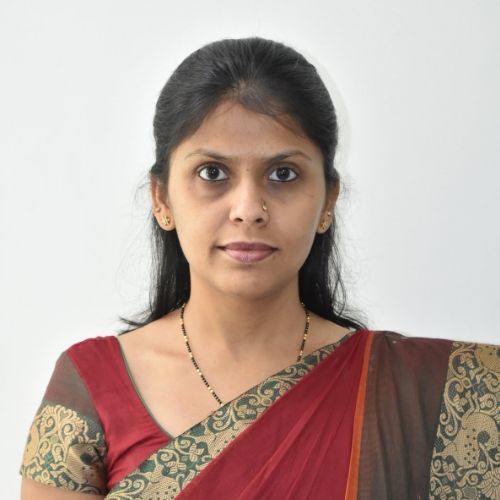 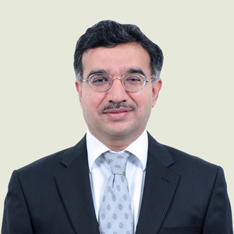 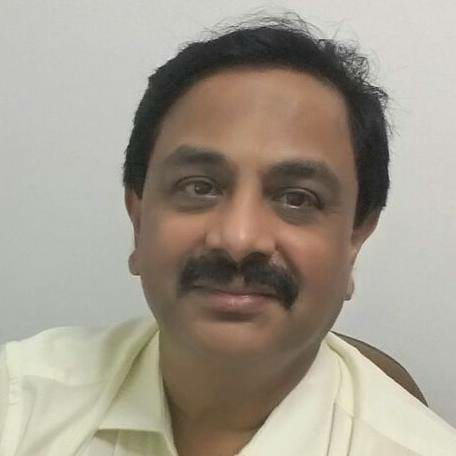 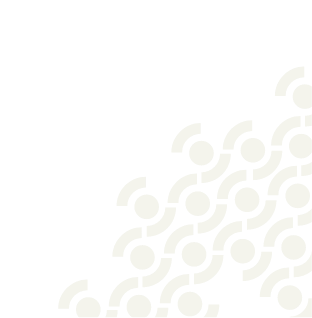