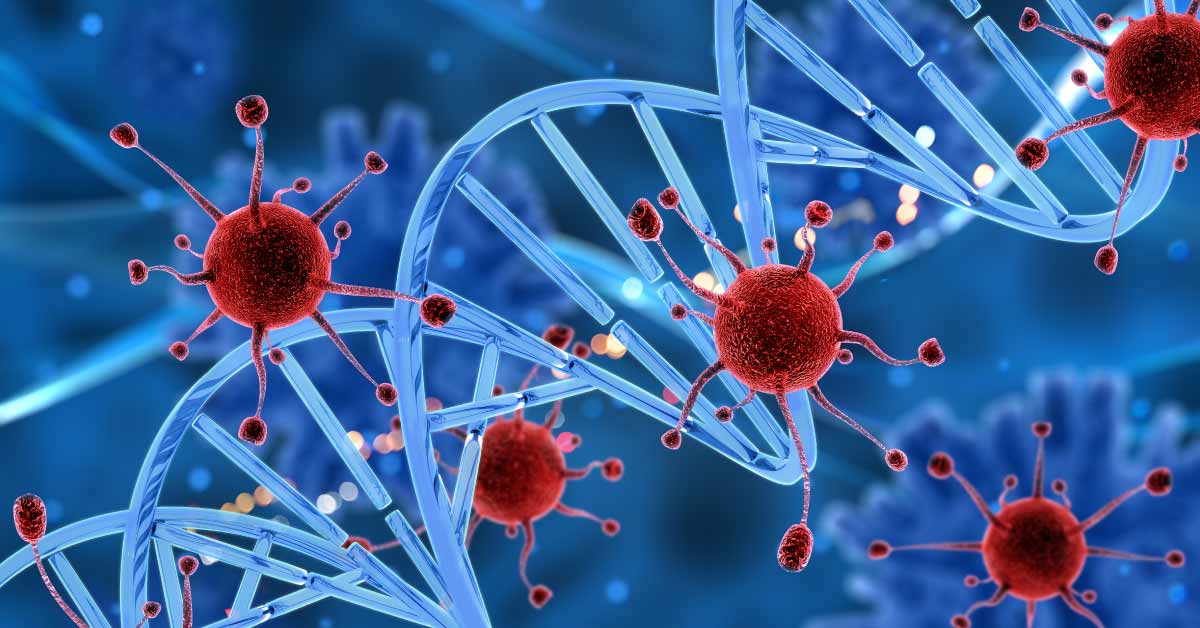 Cancers are like deadly terrorists: they infiltrate your body, establish their networks of intelligence and mass murder, cheat your immune system and finally destroy life. Find out why terrorists are often described as cancers of society in this compelling article by Dr N K Venkataramana, Senior Consultant, Neurosciences, Cytecare Hospitals Bangalore. This article appeared in the latest edition of the leading news magazine The Week.

Imagine if you can get the chilling prospect of a bloodthirsty killer lurking deep inside your brain, presiding over a vast terror network and secretly plotting schemes of mass murder with a mushrooming army of malignant cells! Replace the image of the terrorist with that of a devastating disease, and you will get a picture of how cancers operate and why they are so difficult to beat.

The human brain is a peerlessly imaginative and intuitive supercomputer that keeps track of every cell in the body—their death, creation and functioning. When you suffer from a bruise, the brain calculates the number of cells lost to the injury and immediately replaces them with the exact same number and type of cells. The brain orchestrates and manages the behaviour of millions of cells round the clock with the precision of a Swiss watch to sustain the grand organization called life.

Suddenly, however, for reasons still not fully understood, some cells fall out of this beautiful system, turn Satanic if you like, and rebel against the brain and its complex command structure. These mutinous mutants slip under the body’s radar and, unknown to the brain’s army of regulars, raise a militia of rogue soldiers armed with lethal weapons.

Mimicking normal, healthy cells to perfection, these toxic cells hijack parts of the brain’s command system and subvert its nutritional supply lines to nourish their own uncontrolled, wild proliferation, all from within the safety of their bunkers and guided by intelligence fed by their secret service.

Soon they invade, capture, subdue and kill normal cells around their expanding footprints even as your nutrition deprived body loses strength and the ability to fight back. Worse, inside their impregnable bunkers, the rogue cells set up their own power (blood and oxygen) plants, which sustain their rapid growth even if they are cut off from the body’s supply lines.

They, in short, become self-sustaining monsters, fully functioning paranormal bodies within your body that thrive on all the food you consume, literally starving you to death. As their numbers increase, they break out of their tumorous bunkers and spread across the body (metastate), spreading terror and wreaking havoc wherever they go, even as your immune system overwhelmed by the sheer size and viciousness of the attack loses its will to fight and eventually surrenders.

It is nearly impossible to ‘cure’ cancers like glioblastoma because their headquarters operate like a stealth bomber, invisible not only to the body’s immune system but even to the latest in technology and therapies. Indeed, the entire glioblastoma complex is housed in an invincible trench inside the brain and functions like a parallel system capable of surviving by itself and resistant to any attack, be it from the body’s own immune mechanism or medicines. Cancer cells are not merely intelligent, they are also incredibly hardy, the only cells capable of surviving without oxygen.

Since they are pretty much indistinguishable from normal cells, these infiltrators in civil clothes cohabitate happily with the body’s healthy cells, mixing and moving around with antibodies to carry out their terrible strikes. And because of this, killing them with medicines means killing vast numbers of normal fast reproducing human cells (commonly understood as the side effects of chemotherapy) with devastating results like loss of hair, appetite, skin rashes, severe bleeding and a destructive range of incidental infections. The good unfortunately goes with the bad, causing horrible trauma.

Also, what chemotherapy does is merely kill visible cancer cells leaving the bunker and its stealthy production plants intact. They beat about the bomb shelters destroying the useless decoys even as the terror king inside is busy mass producing more and increasingly vicious cells to destroy the body and eventually overwhelm its immune system in a war that usually has only one end: death.

So, is there no hope? Not really. All around the world, cutting-edge cancer researchers are working on two fronts: One, to greatly boost the power of the immune system and arm it with highly enhanced surveillance capabilities that would help it identify cancer cells and destroy them before they have had the chance to dig in and establish their bases. Second, process specialized stem cells called Tumour Stem Cells, which have the capability of seeking, finding, infiltrating and destroying the bunkers. Considerable progress is being made on both these fronts.

Doctors agree that if the body’s immune system can be dissuaded from giving up and is provoked to a sufficient degree of ‘anger’, cancer’s terror apparatus, regardless of how advanced and deadly it might be, would stand no chance of survival. Potentially our immune system can unleash a firestorm that burns everything down. The question is, will modern science be able to fan this fire? Increasingly it appears that this is possible.

Stories of some people affecting a miraculous recovery from deadly cancers are not always a myth or fiction. In our experience, we have seen all traces of cancer vanish from scans of seriously ill cancer patients with no additional medication. This is not a miracle but the work of the immune system that might have been ignited by forces that science has not yet fully understood. In the years to come, we may be able to produce such a reaction from the immune system as and when we want. And that will be the death of the terrorist and his network of dread.