Why are Cancer Cases on the Rise 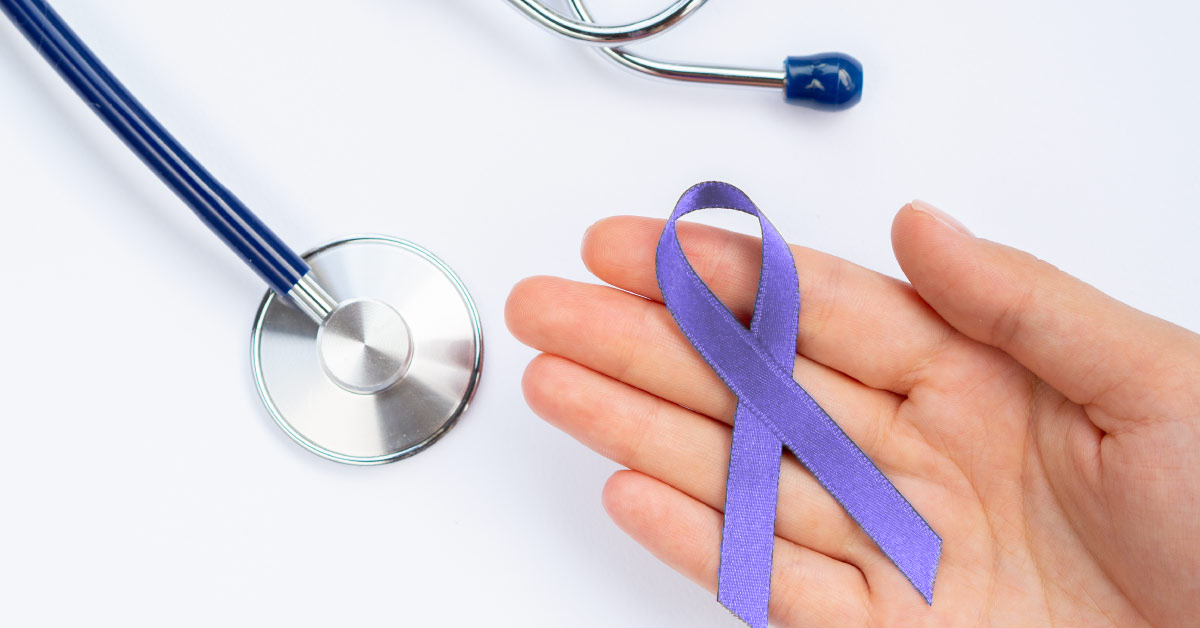 Do you also sometimes wonder why so many people are getting diagnosed with cancer even though science has made considerable advancements in the field of cancer research, prevention and treatment? The latest cancer case report released by the Indian Council of Medical Research (ICMR) and National Centre for Disease Informatics and Research (NCDIR), Bengaluru confirms the sharp increase in India’s cancer cases, estimating that it could further increase by 12% in the next five years.

When we talk about the greater cases of cancer in India, it is also important to know that cancer as a disease mostly affects the senior population. Higher life expectancy means higher cancer rates. “Longer life expectancy is a big contributor to the overall cancer incidence in India. As people age, they are immunocompromised and often succumb to cancer risks.” Simply put, as we grow old, our bodies have a longer time to allow faults to build up and as the body accumulates more of these faults in our genes, the risk of cancer goes up considerably. The life expectancy of an average Indian adult 50 years ago was 47 years, and now it’s 69 years. As we grow older, there is a higher risk of acquiring mutations, and as a result, cancer.

Having said that, cancer cases are increasingly becoming prevalent in the younger age group as well, which is an extremely worrisome trend. It needs to be understood that cancer spreads far more rapidly in a young body as compared to an elderly’s. If the current rate continues, we could be witnessing an epidemic of cancer by 2050.

No cancer has a single cause; they all are multifactorial, just like diabetes and heart ailments.  There are multiple causes behind the increase in cancer cases in India. Some of them are the adoption of western lifestyle, improper dietary habits, increase in dairy consumption (due to hormones in milk production), processed foods, food additives, frequent non-vegetarian diets, chemical pollution, constipation and lack of exercise. The cases of colorectal cancer in the West are 10 times compared to our current incidence. The change in diet and the use of artificial hormones and pesticides for cultivating and animal husbandry could be the main reason behind this.

The incidence of breast cancer in the West is 20 times more common as compared to our country. What is pertinent is that, with the adoption of western/modern lifestyles, we are fast approaching the numbers of advanced countries.

“Poor lifestyle, longer working hours, increasingly stressful lives, smoking, alcohol consumption, use of contraception, nulliparity, decreased breastfeeding are all contributing to breast cancer cases. Moreover, women live longer than men, and that also goes on to increase their chances of getting cancer.”

While we know that an active lifestyle is important to avoid cancer, some of the other non-negotiating rules are – no smoking, no tobacco chewing, avoiding processed foods, daily exercise and last but not least, meditation. While we don’t have exact data on the impact of stress on the occurrence of cancer, there is convincing evidence that stress leading to hypertension can wreak havoc in one’s body.

Simple but difficult lifestyle choices like avoiding processed foods, keeping away from obesity, increased exercise, avoiding smoking and alcohol, can decrease the incidence of cancer by more than 30%. On this day, let’s all resolve to adopt these lifestyle choices for healthy living.