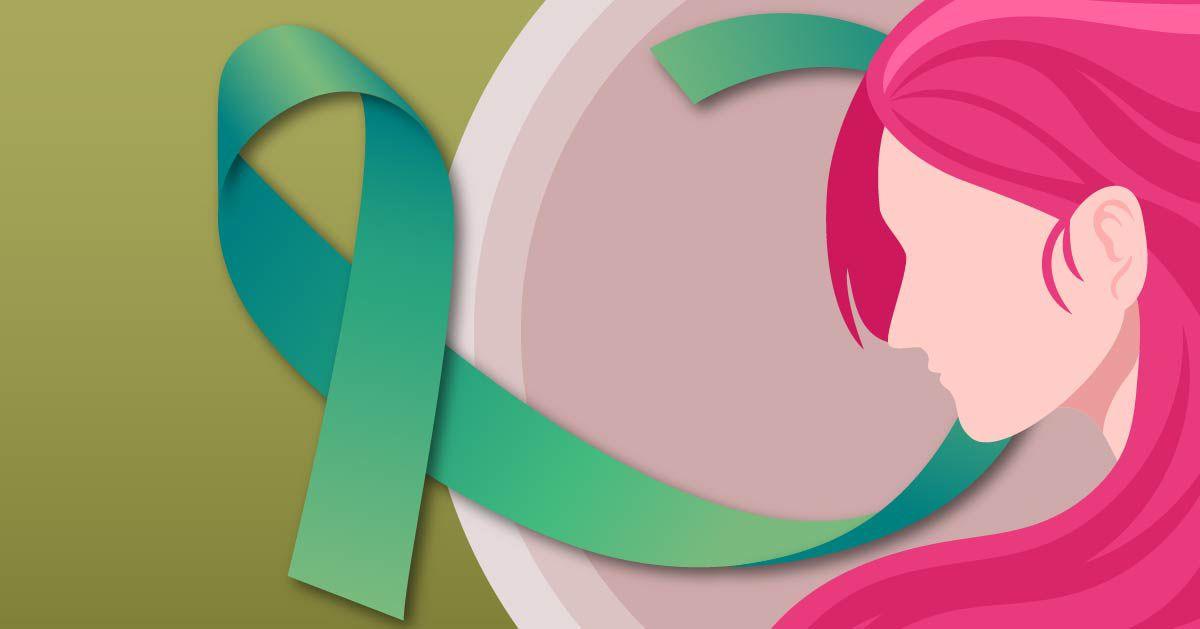 Let’s start with the good news. Cervical cancer is a preventable disease. Now, the bad news – most women in India are still not aware of the simple screening that can save their lives.

India has the highest cervical cancer mortality rate worldwide. According to an insightful summary report on human papillomavirus (HPV) and cervical cancer statistics in India by the World Health Organisation (WHO), one woman dies of cervical cancer every eight minutes in India!

What is cervical cancer?

Also known as the neck of the womb, the cervix is the narrow part of the lower uterus, which connects the uterus to the vagina. Cervical cancer attacks the deeper tissues of the cervix, with a likelihood of spreading to the lungs, liver, bladder, vagina, lymph nodes and rectum.

Although it can affect women at any age – from their 20s to their 60s – women between the ages of 35 and 44 years are at the highest risk of contracting this killer disease. Lack of awareness, along with inadequate medical facilities, are known to put rural women at a higher risk than their urban counterparts, when it comes to cervical cancer.

In its early stages, cervical cancer reveals no symptoms at all. When the symptoms slowly begin to surface, they are likely to include abnormal vaginal bleeding, such as after intercourse, between menstrual periods, or after menopause. Heavier menstrual periods that last longer than usual, discomfort during intercourse, pain in the pelvic region, vaginal discharge and odour are the other telling signs.

In order to win the battle against this global public health issue, the WHO recommends regular screening, HPV vaccination, and prompt treatment of any pre-cancerous conditions. The chances of survival improve substantially when cervical cancer is detected and treated at an early stage.

Early detection is key for cervical cancer. As an important preventive tool, women should undergo regular cervical cancer screening. HPV tests and Papanicolaou (Pap) smear tests for recommended for most women between 30 and 65 years. These tests reveal any changes in cells that could indicate the possibility of developing cancer so that a person can take early action to treat it.

Besides, up to 70 per cent of HPV-related cervical cancer cases can be prevented through immunization. The HPV vaccine is known to be most effective when given to girls before they become sexually active.

Can cervical cancer be cured completely?

Cervical cancer can be cured completely based on how early it is detected and the patient’s overall medical condition. Surgery is mostly the option for cervical cancer cure, diagnosed in its early stage.

In cases where cancer has not spread from the cervix, surgery is the most common treatment. If the doctor believes that cancer cells might be present inside the body, then radiation therapy is recommended. In certain advanced stages of cancer, either radiation therapy or chemotherapy, or a combination of both may be needed. In the later stages, palliative therapy is provided to relieve symptoms and improve the patient’s quality of life.

In terms of cervical cancer treatment options, there are evidence-based options available. A doctor may recommend surgery, radiotherapy, chemotherapy, or a combination of these, depending on a number of factors, such as the stage of cancer, the age and overall health of the patient, for instance.

What the future holds for cervical cancer

Cervical cancer could be eliminated as a public health problem in India within the next 60 years, stated an interesting study published in The Lancet Oncology in February 2019. By making existing prevention programmes, such as the HPV vaccine and cervical screening more accessible, the study explained, India can eradicate cervical cancer by 2079.

The need of the hour is to spread awareness about the importance of regular screening and vaccination to combat cervical cancer. Prevention is certainly better than cure.

(The author of this article is the Senior Consultant Gynaecological Oncology & Laparoscopic Surgery, Cytecare Cancer Hospitals)