India, and the rapid rise in the Oral Cancer Cases 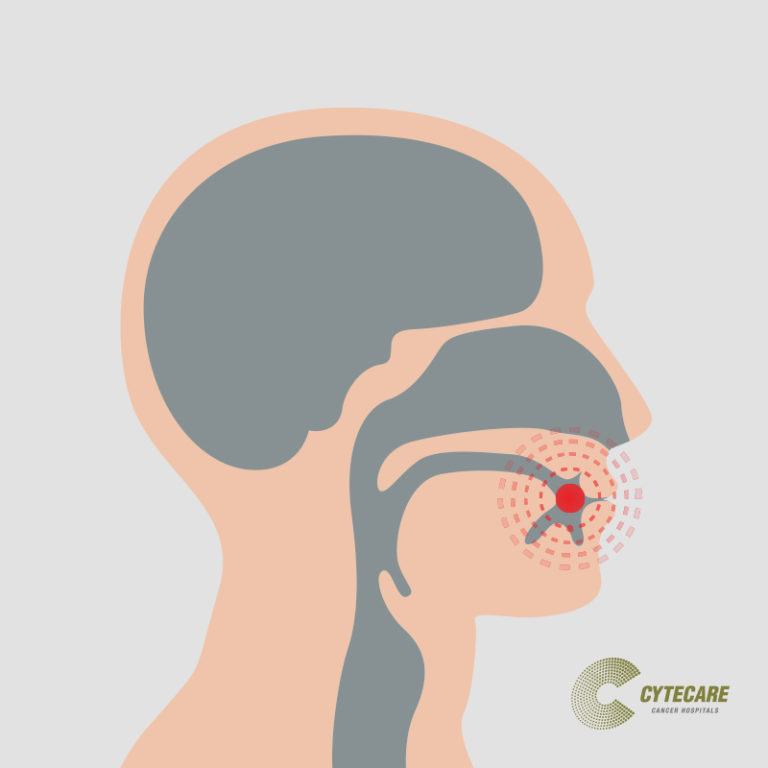 Oral cancer is the most common cancer in India amongst men (11.28% of all cancers), and the fifth most frequently occurring cancer among women (4.3% of all cancers). The projected burden of cancers among males by the year 2020 in India shows the number of cases will be lung (102,300), mouth (99,495), prostate (61,222), tongue (60,669) and larynx (36,079). Cumulatively, this makes mouth cancer the leading cancer site for men in most of India. Oral cancers preventions, screened for and/or detected early and treated at an early stage.

When oral cancer is diagnosed early, the 5-year survival rate is above 80%, whereas it’s less than 20-30% advanced stage of the disease, unfortunately, the majority are detected in advanced stages.

The use of tobacco is directly associated with approximately 80% of oral cancers especially in older men over 40 years of age. A more recent trend is increased of this cancer incidence among women and young adults over the last few decades. Youth and women are increasingly consuming smokeless tobacco either due to imitation and/or peer pressure.

Lifestyle Changes and changes in sexual behaviours have resulted in the emergence of a new factor causing oral and oropharyngeal without any tobacco association, due to infection with cancer-causing human papilloma virus, 16, (HPV 16), a sexually transmitted virus. HPV is also a leading cause of vaginal cancer, penile and cervical cancers.

Twenty years ago, less than 10% per cent of all mouth cancers were HPV related and off late, HPV infection is increasingly being detected in patients with oral cancer. The lack of awareness about early oral cancer symptoms is the main reason for oral cancer being detected at later stages. Early detection not only dramatically improves the chances of survival from 50 to 90 per cent but also reduces the cost of treatment. On the brighter side, HPV-related mouth cancers seem to respond better to treatment than non-HPV-related oral cancers.

Smokeless tobacco impacting the growing increased awareness and subsequent restrictions on smoking in public places has led to a rise in the use of smokeless tobacco especially Gutkha, a cheap and easily available product made up of smokeless tobacco and flavoured additives. In addition, a misleading narrative of gutkha being a safer alternative to smoking has been fuelled through deceptive advertising by the tobacco industry, with addicted peers endorsing the same to justify its use.

In reality, gutkha is a deadly cocktail of carcinogens and most users are unaware of its cancer-causing effects. An estimated 200 million adults and 5 million kids are reportedly addicted to gutka. Cigarettes and Gutkha result in nicotine intake and addiction. Nicotine from smokeless tobacco is absorbed through the mouth and it takes more time to produce an effect than if it were absorbed through the lungs, making it equally dangerous as smoking.

Oral cancer prevention and control are best achieved by increasing awareness of the population and early detection. A comprehensive effort by various stakeholders has initiated programs to develop interventions that can improve patient outcomes. These initiatives seek to promote sharing of knowledge in cancer research and cancer control, professional training, and develop research networks to facilitate collaboration and increase efforts to reduce the global burden of oral cancer.

About 60% of oral cancer cases in India have a five-year survival rate, and this number has been shown to increase from 70 to 90 per cent with mere early detection in stages I and II.

With various treatment modalities, oral cancer cure depends on the cancer stage when diagnosed and after which the patient starts to receive treatment. Early detection and treatment is the key to lower mortality rates and better survival rates for cancer patients in the country.

Awareness initiatives and programs providing the foundation stone for a tobacco-free Nation: A huge step towards this direction is the comprehensive tobacco control legislation (COTPA, 2003) and ratification of WHO Framework Convention on Tobacco Control (WHO FCTC) in 2004 by the government of India.

The Union Health Ministry has prepared a universal and objective operational Framework for Cancer Screening and management that aims to promote, coordinate, and conduct research to better understand, detect, diagnose, and treat cancer. The framework makes it mandatory to perform screening of oral, cervix and breast cancer for males and females above the age of 30. It provides guidance to the district cancer societies to conduct national awareness campaigns, education, detection and screening at all levels.

International efforts include WHO Bloomberg Initiative and MPOWER measure, Cancer Prevention and Control Research Network (CPCRN), cancer survivorship initiatives, which ensures implementation of global initiatives at the highest level. It aims to Reduce Tobacco Use in India by conducting national mass-media campaigns to warn people about the dangers of tobacco use.

A national cancer institute, modelled after the U.S. National Cancer Institute (NCI) has been proposed by a Indo US government collaboration to expand cancer research infrastructure in India and intends to carry out translational research, conduct clinical trials, facilitate the development of drugs and medical technologies, support training programs, and improve protocols and the quality of treatment, research, and education across the country.