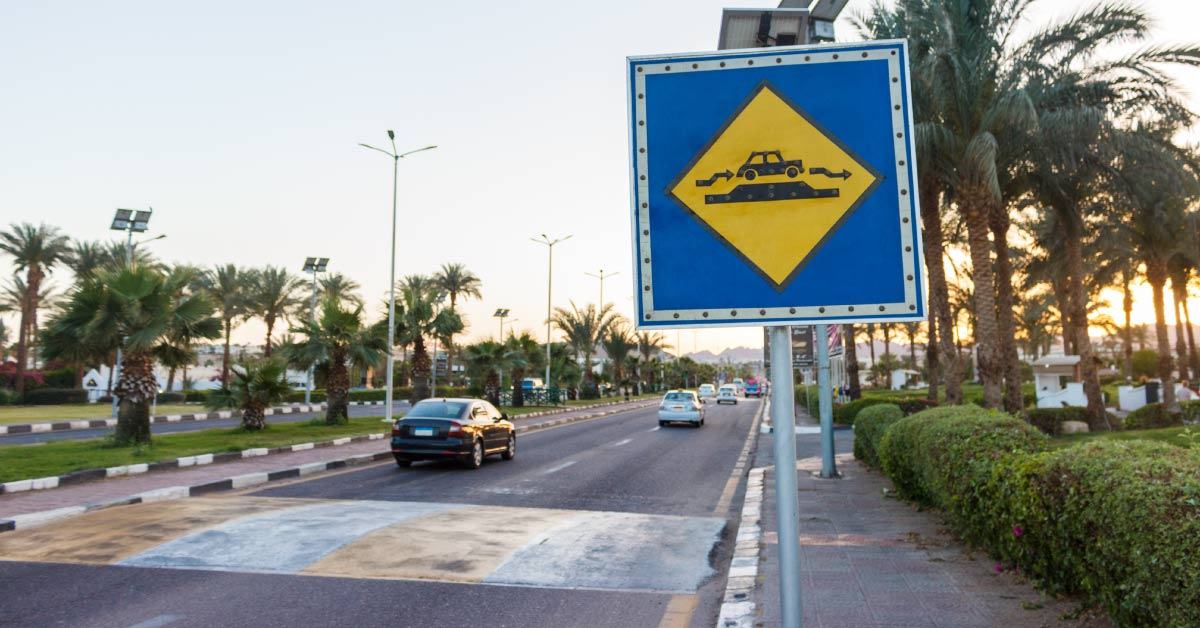 Speed humps (or speed breakers) are the common name for a family of rounded “ traffic calming devices” that use vertical deflection to slow motor-vehicle traffic. The use of vertical deflection devices is widespread around the world, and they are most commonly found to enforce a low-speed limit under 40 km/h. However, their use is deplorable and is often a dangerous health hazard.

Poorly-designed speed bumps stand too tall or with too-sharp an angle. Short traverse lengths with a height, slow vehicles drastically and are most dangerous. Speed humps in some areas have been removed after protests by local residents.

For example, complaints from Derby residents prompted the removal of 146 speed humps from streets at the cost of £460,000.

In 2003, the chairman of the London Ambulance Service claimed that delays caused by speed humps were responsible for up to 500 avoidable deaths from cardiac arrest each year.

Speed table (or flat top hump or raised pedestrian crossing) is designed as a long speed hump with a flat section in the middle.