Tobacco Uses – A Threat to Our Development and The World 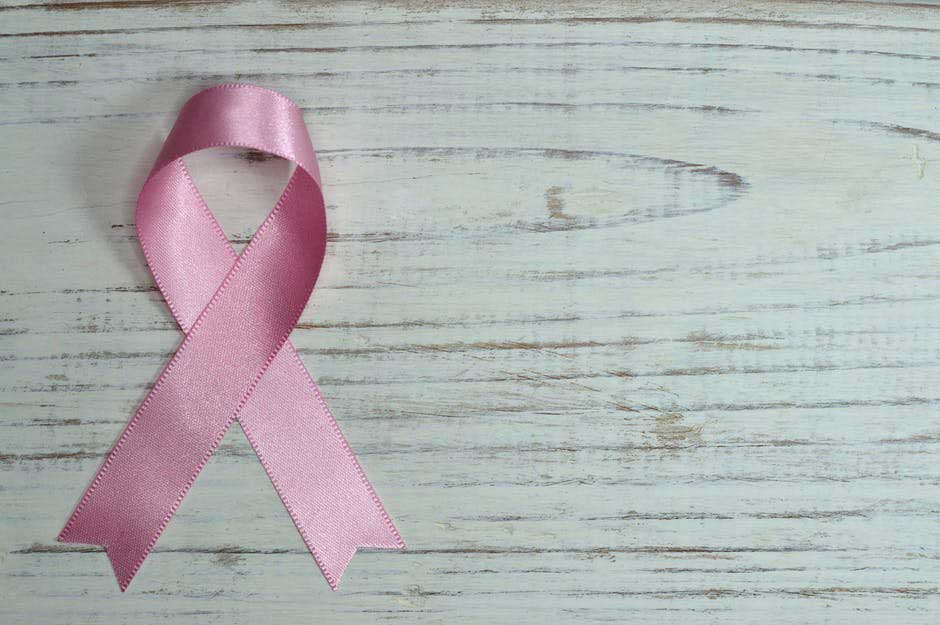 Most of us have certain habits, which once started out for fun, for the experience or even because of peer pressure. As time passed some would have realized that these habits have turned into an addiction, while the rest would not even be aware of it. Yes, we are talking about habits that harm you, habits that cause trouble, which includes the most widely seen form of addiction – the Addiction to tobacco.

Today, we celebrate World No Tobacco Day, which is a global event to make an effort to minimize the role of tobacco. The theme chosen by WHO for the year 2017 is – TOBACCO: A THREAT TO DEVELOPMENT.  In 2010, it was seen that almost 34.6% of adults used tobacco in India and these numbers have only been on the rise since. The use of smokeless tobacco/chewing tobacco (Gutkha, Paan, Mava, Hans etc.) is more rampant than smoking (Beedi, Cigarette etc.) in India. Almost 23 carcinogens (cancer causing agents) have been found in smokeless tobacco and India has one of the highest rates of oral cancer in the world, with over 50% attributable to smokeless tobacco use.

Cigarettes are displacing beedis especially among younger men and among illiterate men. There is an estimated 4000- 7000 chemical found in a cigarette of which 43-70 are carcinogens. The vulnerable age for smoking cigarette is now between 15-29 years of age and in this ages cigarette smoking has a four-fold higher prevalence rate than cigarette smoking in other ages. There is sufficient evidence which supports that smoking causes cancers of the lung, oral cavity, pharynx, nasal cavity and paranasal sinuses, larynx (Voice box), esophagus, stomach, liver, kidney, pelvis, ureter, urinary bladder, uterine cervix, colon, rectum and bone marrow. 90% of all lung cancer deaths in men and 80% in women are caused by smoking. Active smoking can also lead to adverse reproductive outcomes, chronic obstructive pulmonary disease and cardio-vascular diseases (IARC report).

Passive smoking (second-hand smoke) is found to kill 6 lakh people every year and one-third adults are exposed to second hand smoking worldwide. Passive smoking is 3-4 times more toxic than mainstream tobacco smoke because toxic chemicals from passive smoking cling to rugs, curtains, clothes, food, furniture and other materials, these toxins remain even in the presence of windows, fans or air filters and can recycle back into the air through the filters. They coat the surfaces of rooms, materials and smokers’ belongings, and are sometimes referred to as third-hand smoke. These could lead to cardio-vascular diseases, lung and other cancers, asthma and respiratory diseases in adults. Asthma and other respiratory diseases, ear infection and sudden infant death syndrome in children, to name, but a few of passive smoking’s harmful effects.

Tobacco – A threat to environment

Tobacco leads to clearing of forests (deforestation) for cultivation, stripping fuel wood for curing and using forest resources for packaging. Thus, damaging the environment. Tobacco depletes the soil nutrients at a very rapid rate and displaces. Thus, becoming a source of pests for other crops.

Tobacco – A threat to economy

Tobacco inflicts high direct and indirect costs on the society due to the morbidity and mortality associated with the consumption of tobacco products. According to ICMR, the total losses in 1999 due to tobacco- related diseases were about Rs. 277.6 billion. In 2004, the total estimated economic cost of tobacco use in India was 1.7 million dollars which is 16% more than the total excise tax revenues collected from all tobacco products.

Thus leading us to the point that tobacco is a huge deterrent for development. The need to understand that the problem of tobacco use is one that begins at an individual level and requires awareness and motivation from the person himself to make a change in their behavior were the objectives for cessation clinics.

SO HOW TO QUIT USE OF TOBACCO TODAY???

a. Cold turkey: Quitting at once. This method has been reported to be more effective in helping to quit the use of tobacco when compared to other methods, unless physical dependence is seen.

b. Tapering: Quitting gradually by reducing quantity which includes changing to non-preferred brands, buy less cigarette or sachet at a time rather than piling the stock, keeping a record of the amount and frequency of tobacco used, decreasing the number of puffs when smoking, leaving large stubs, not inhaling deeply.

The role of tobacco cessation clinic is vital as they facilitate the process of quitting under the guidance of a therapist. This includes counseling, NRT (Nicotine Replacement Therapy), individual & group therapy and medications if necessary.

However bad your addiction may seem, there is help available. Take the first step to help yourself by seeking cessation, as there is no shame in living a tobacco free life.