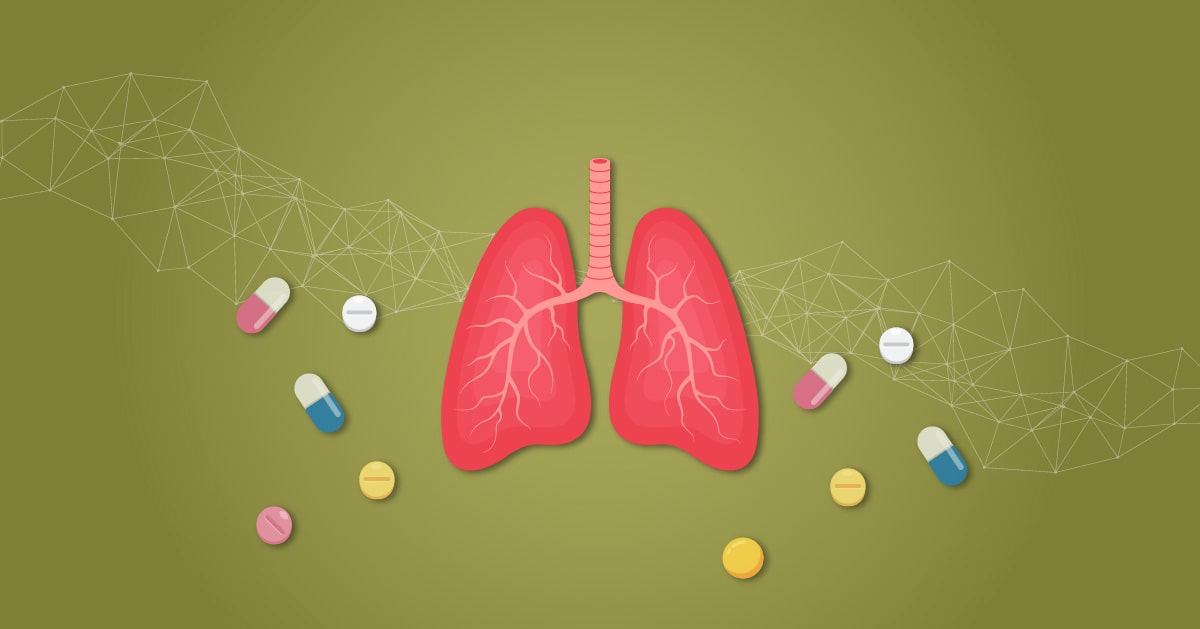 Yes, I’m going to offer osimertinib to my patients in this setting, but I don’t feel good about having a conversation with them where I can’t speak to whether there is a strong OS benefit. I would have hoped that we could do that, but we can’t. Nonetheless, this is poised to change practice, arguably not only for EGFR mutation-positive lung cancer but also for the whole paradigm of molecular oncology and targeted therapies extending into earlier-stage disease.

Perhaps the trial we need is one of upfront osimertinib as an adjuvant therapy compared to surveillance with the immediate introduction of osimertinib at the time of relapse.

KEYNOTE-604 Final Analysis: Addition of Pembrolizumab to Etoposide and Platinum in Extensive-Stage SCLC

453 patients with stage IV SCLC, no previous systemic therapy were randomized to receive pembrolizumab with chemo followed by pembrolizumab vs placebo maintenance. 2-year overall survival was 22.5% vs 11.2%

Small cell carcinoma is a dismal disease, though response rates with chemotherapy are high, the disease returns within no time. For the first time, immunotherapy has extended survival. The overall benefit is small. The difference in survival of approximately 4 weeks. But it’s a significant step in this disease. I would add immunotherapy to discerning patients.

Patients with stage IV or recurrent NSCLC who were treatment naïve and had no sensitising EGFR mutations or known ALK mutations.

Treatment was continued until disease progression, the development of unacceptable toxicity, or for 2 years in the case of immunotherapy.

Working from contemporaneous findings, the researchers chose the coprimary endpoints of progression-free survival (PFS) in patients with high tumor mutation burden and overall survival in those with PD-L1 expression ≥1%.

Among patients with tumor PD-L1 expression ≥1%, median overall survival was significantly longer with combined immunotherapy than chemotherapy, at 17.1 months vs 14.9 months, at a hazard ratio [HR] of 0.79 (P = .007).

Differences between the treatment group began to emerge at around 9 months, with 63% of combined immunotherapy and 56% of chemotherapy patients alive at 12 months and 40% and 33%, respectively, alive at 24 months.

The treatment benefit continued beyond the 3-year treatment period, with the gap between the survival curves for combined immunotherapy and chemotherapy continuing to widen even at 36 months.

The “promise” of the current results from CheckMate 227, is that patients could be having “long-lasting responses, and that means long life, with a chemotherapy-sparing regimen.”

No biomarker is able to select for the patients who will respond. In this study, we got to know that PD 1 levels, TMB are imperfect markers, with many PD 1 negative, low TMB patients responding.

We, as of today, still do not understand who are the right patients to be treated with immunotherapy plus immunotherapy, with a combination of chemotherapy and immunotherapy, or just with a single agent.

You don’t have to test for PD-L1 expression” in tumor tissue if you are using combined nivolumab and ipilimumab in advanced treatment-naïve NSCLC.

Some patients who do not want to receive chemotherapy have an alternative method, which can potentially give longer cures from cancer.

Thanks. Look forward to blogs next week for newer practice changing treatments.