Statistics of Breast Cancer in India 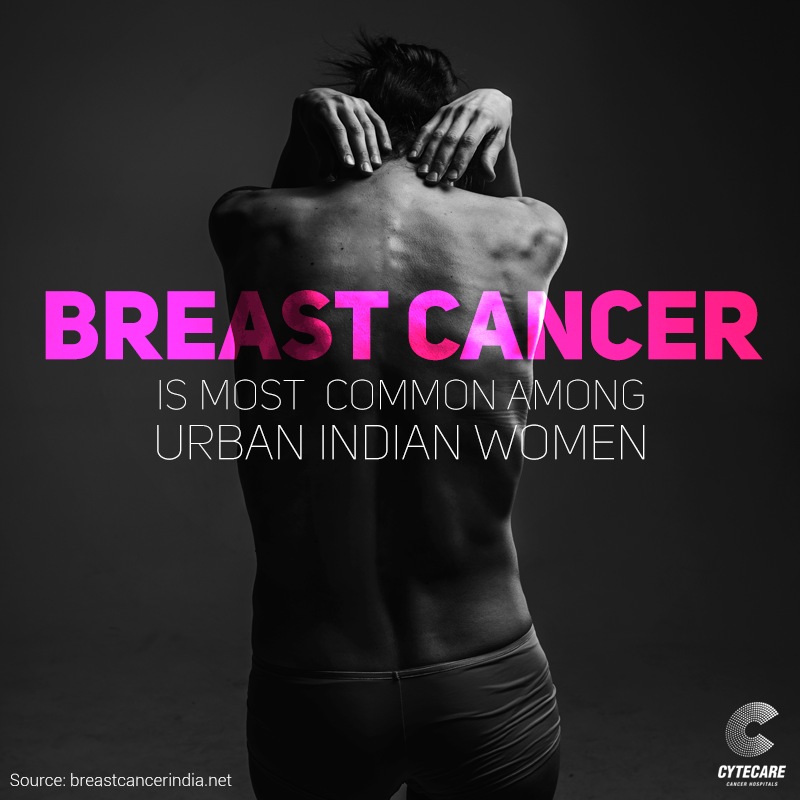 What is the percentage of breast cancer in India?

With being the most common type of cancer in women, breast cancer accounts for 14% of cancers in Indian women. It is reported that with every four minutes, an Indian woman is diagnosed with breast cancer. Breast cancer is on the rise, both in rural and urban India. A 2018 report of Breast Cancer statistics recorded 1,62,468 new registered cases and 87,090 reported deaths.

Women can self-diagnose their condition and know of the presence of lumps or masses that suggest cancerous outgrowths. The very reason for a low breast cancer survival rate of women in India accounts from its lack of awareness and poor early screening and diagnosis rates.

Which state in India has the highest cancer rate?

With the latest study reports, India’s highest cancer rate is listed in the state of Kerala. Other states with high cancer rates in India include Mizoram, Haryana, Delhi and Karnataka. Mizoram accounted for the highest cancer death rates in the country, followed by Kerala and Haryana.

As the most common cancer type in Indian women, women in their early thirties till fifties are at considerable risk to develop breast cancer, and the incidence risk increases till its peak by the time they reach 50-64 years of age. One in twenty-eight Indian women is likely to develop breast cancer during her lifetime. It is more (1 in 22) for urban women than the rural group (1 in 60). A report stated that cancer caused 5% of the total disability-adjusted life years(DALYs) in the Indian population in 2016. Palliative care has proved helpful for patients to alleviate them of the disability from cancer.

The rise of breast cancer in India

It’s also more common in the younger age group. Almost 50% of all cases are in the age group of 25-50. And more than 70% of the cases present in the advanced stage had poor survival and high mortality. https://silvermanspine.com/2016/11/lasix/

The numbers are staggering and constantly rising. The Indian Council for Medical Research recently published a report which stated that in 2016 the total number of new cancer cases is expected to be about 14.5 lakhs. This figure will likely increase to 17.3 lakhs in 2020. https://theaffordabledental.com/generic-propecia/

The survival rates of breast cancer in India are low because the detection takes place late. The only way to change these numbers is by increasing awareness. Breast cancer is a treatable disease and chances of survival are higher if it’s detected in time. The only way to do so is by being aware of how it can be detected and early diagnosis can be done. https://silvermanspine.com/2016/01/levitra-online/

This includes leading a healthy lifestyle, being aware of family medical histories – so that if you know you’re genetically inclined towards it, you can take preventive drugs or undergo preventive surgery. The simplest way to breast cancer prevention is by being able to do a self-breast examination. Women should be doing this on a regular basis after they turn 30.

Prevention is a step away from cure. Be aware, be prepared.

Why should we sit less? 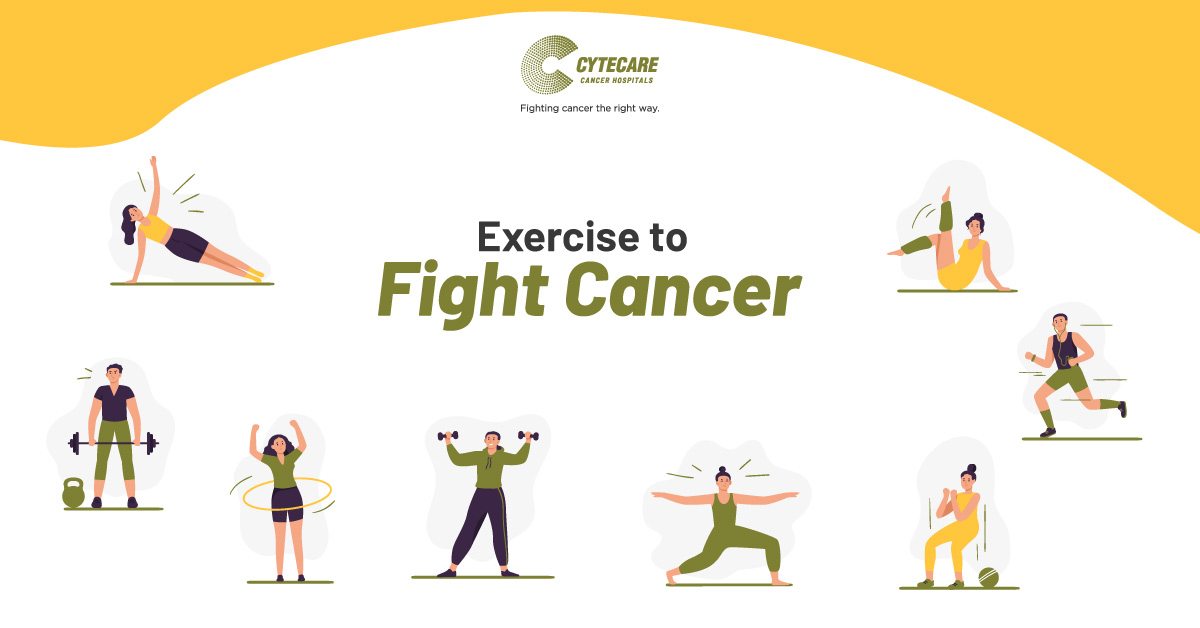 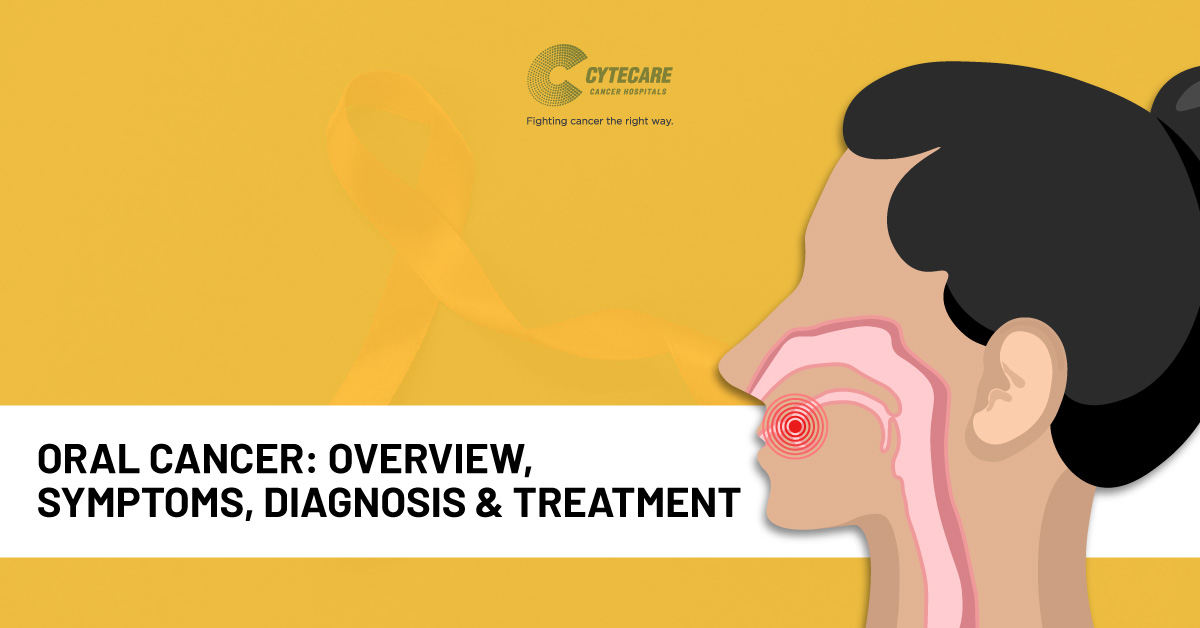